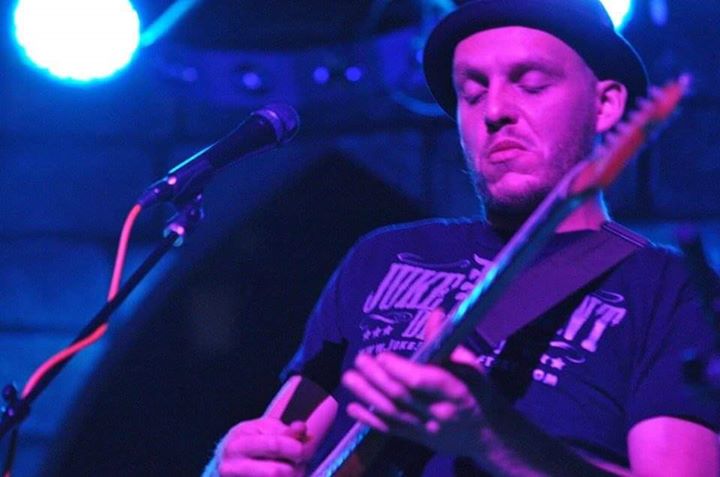 Originally from the Hudson Valley in New York but now based out of Knoxville, TN, 2019 IBC semi-finalists The Jonny Monster Band should not be missed! Jonny Monster’s original mix of acoustic blues and hard dynamic electric guitar is like a runaway locomotive that steams into any venue. Having opened for greats like Johnny Winter, Lucky Peterson, and Booker T. Jones, Jonny Monster has headlined his own shows down the Eastern Coast from Burlington, VT to Naples, FL, as well as released a self-titled record, and an exciting follow up “Bad Times Before” with a full band. With East Tennessee’s own O’Neal Dover on bass and Kevin Redding on drums, Jonny Monster’s high energy aggressive guitar style continues to captivate audiences and make JMB a must-see act.